Home » About Us » Senior Leadership Team 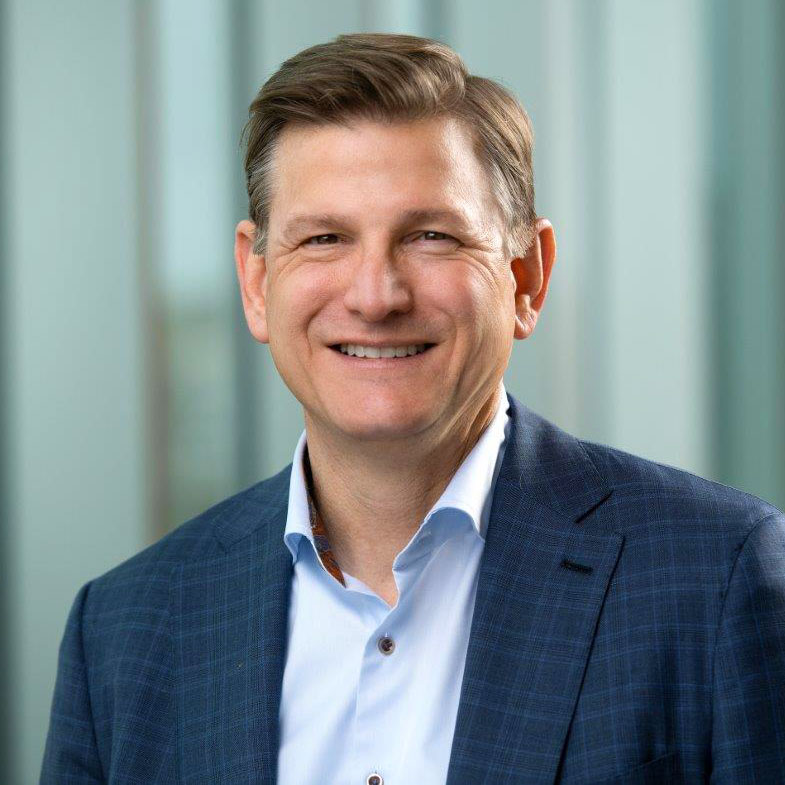 Roger A. Poitras, DHA
Chief Executive Officer
Roger brings 35 years of combined clinical, operational and business development experience to the team. In addition to his previous roles as the Chief Practice Officer at MaineGeneral Health and a Chief Strategy Officer with Ascension Health (Florida and Alabama), Roger has led regional and national organizations in the areas of Acute/Tertiary Care; Ambulatory Services; Medical Group Management; Home Health; Retail Health; Assisted Living and Long-term Care.Roger received his clinical training at the Florida Hospital School of Nursing; an undergraduate degree in Finance from the University of Central Florida; a Master of Health Services Management and a Master of Business Administration from Webster University; a Master of Human Resources from Rollins College; and a Doctorate in Health Administration from the Medical University of South Carolina.Roger and his wife, Georgia, been married for 34 years and have raised two daughters. 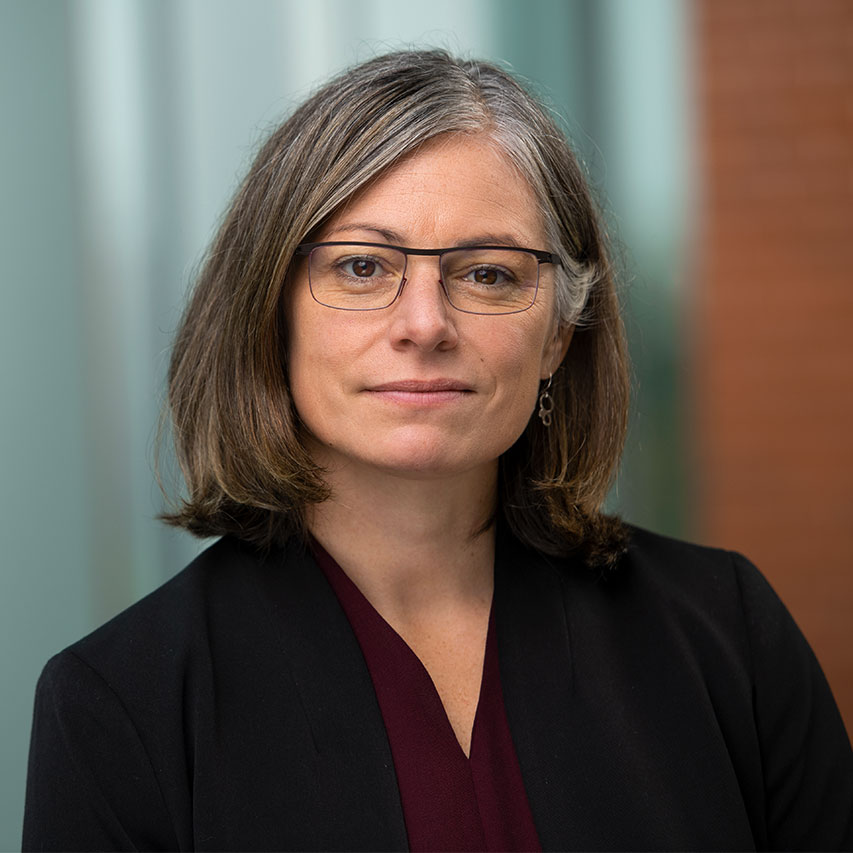 Stephanie Peters
Chief Operating Officer
Stephanie is responsible for all aspects of primary care, including Family Medicine, Internal Medicine, Pediatrics, and Sports Medicine, as well as InterMed’s Clinical Systems Improvement, Central Intake, and Health Information Management teams. A native of Brunswick, Maine, Stephanie received a degree in Psychology and Spanish from Washington University in St. Louis, and also played goalie on the women’s soccer team. She later earned a master’s degree in Public Policy from the Muskie School at the University of Southern Maine. Stephanie joined InterMed in 2015 from MaineHealth, where she was Director of System Development. Prior to that, she was Program Manager of Clinical Integration at MaineHealth.In her spare time, Stephanie enjoys outdoor adventures with her wife, their three children, and giant dog. 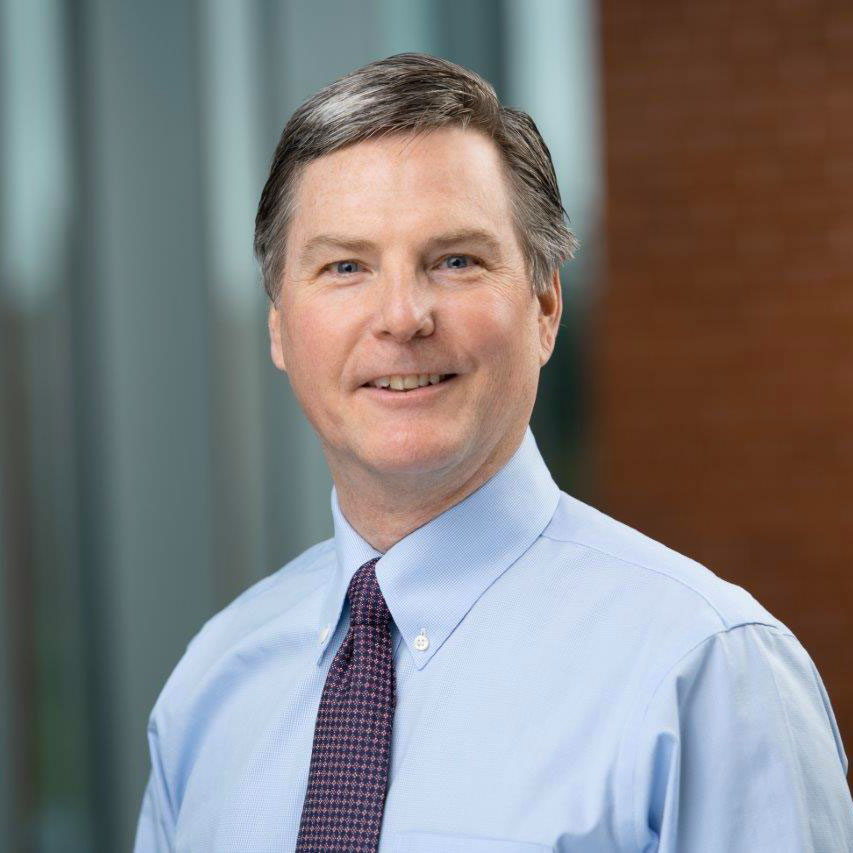 William Ferentz, CPA, CFA
Chief Financial Officer
Bill joined InterMed as Chief Financial Officer in 2021 and oversees all the operational and strategic financial functions of the practice. Having earned his business degree from the University of Maine, he started his career at what is now Ernst & Young and subsequently transitioned his technical and analytical skills to Blue Cross Blue Shield of Maine/Anthem. After many years at Spectrum Healthcare Partners in the lead financial position, he spent several years consulting as a CFO for a wide range of clients. He earned his CPA license in 1988 and the Chartered Financial Analyst (CFA) designation in 1996.Bill is a native Mainer and enjoys time with his family, being outdoors, and making furniture. 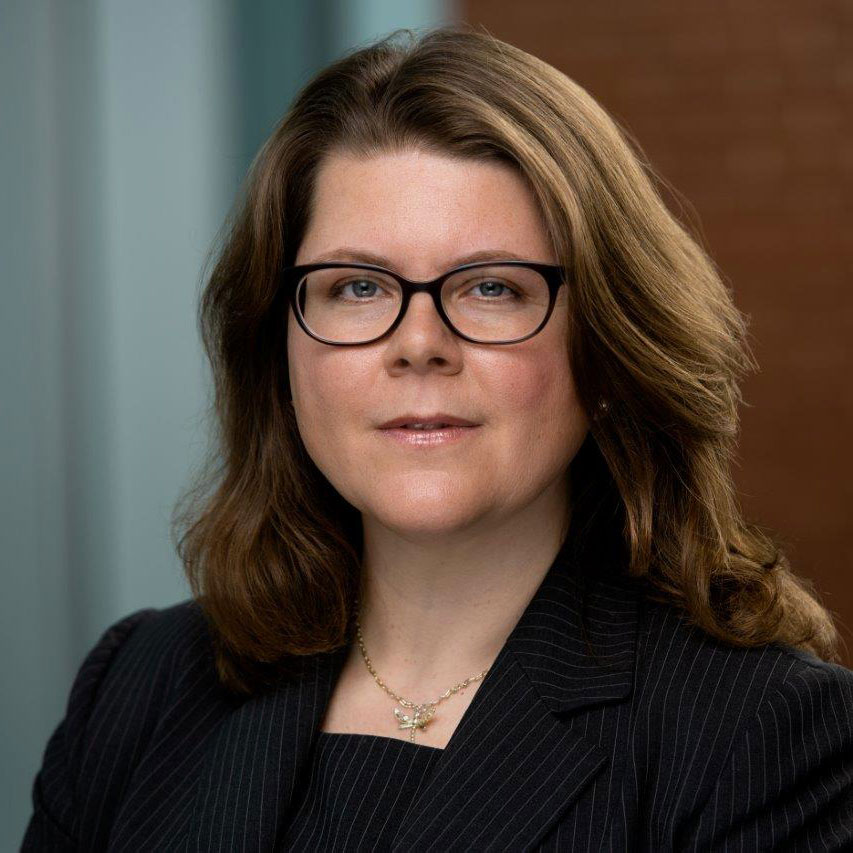 Stephanie Mills
Chief Legal and Compliance Officer
Stephanie is InterMed’s Chief Legal and Compliance Officer, overseeing diverse aspects of the practice from medical/legal and corporate compliance to health plan relations and coding education. She earned her undergraduate degrees in biology and environmental science from Tufts University, and her J.D. from the University of Maine School of Law. Before joining InterMed in 2015, Stephanie had a private litigation practice followed by three years as a health care contract negotiator with Anthem Blue Cross and Blue Shield. Stephanie and her husband, Paddy, live in Brunswick, and have four children, ages 4 through 18.