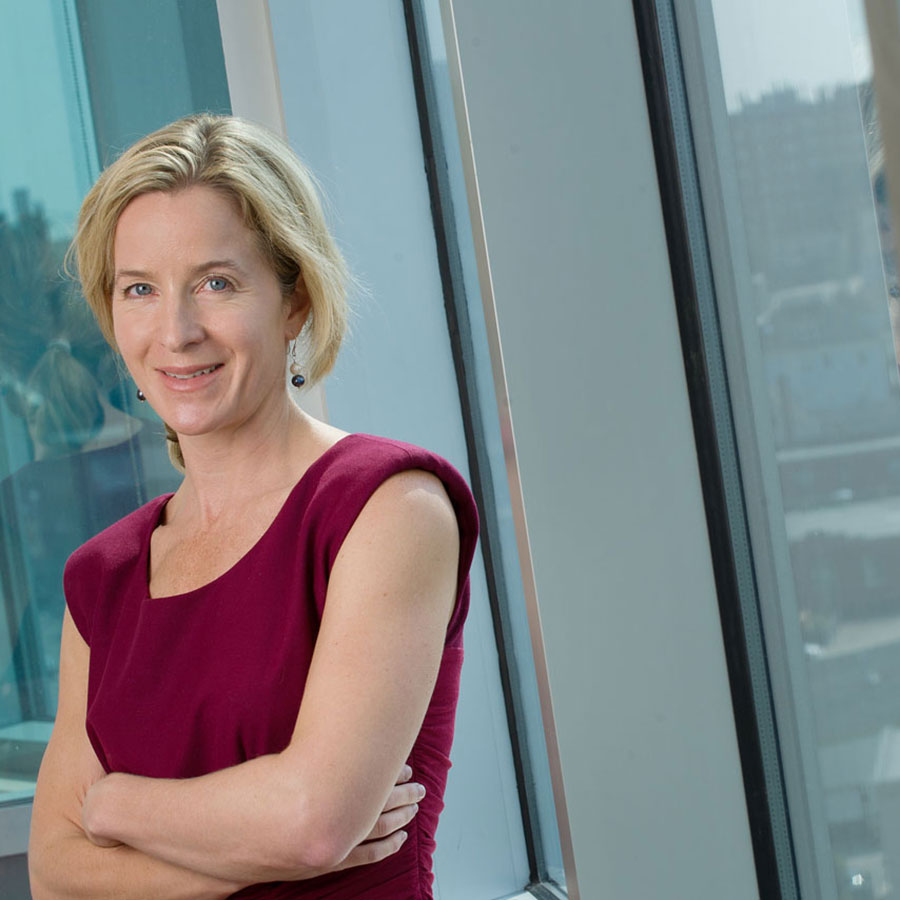 I have been a practicing gynecologist with InterMed for ten years. My husband and I relocated to Maine after finishing our medical training. I attended medical school at Columbia University College of Physicians and Surgeons and completed my residency at Yale New Haven Hospital. I stayed at Yale for a laparoscopic fellowship to increase my skills performing minimally invasive surgery. I then returned to New York City and became an assistant professor in obstetrics and gynecology at New York University. After having our first two children, we realized that New York City had its drawbacks and Maine would be a wonderful place to practice medicine and raise our family. We relocated to Falmouth in 2001. We now have four children and a dog.

After practicing both obstetrics and gynecology for seven years with InterMed, I made the difficult decision to stop providing obstetric care. Although I miss delivering babies and caring for pregnant women tremendously, I can now focus on gynecologic problems related to adolescence, infertility, pelvic pain, fibroids, perimenopause, menopause, sexual function and aging. I offer many treatment options and minimally invasive procedures for gynecologic problems and symptoms and value an individualized approach to patient care.

During our free time, we enjoy spending time outdoors with our four children (aged seven, nine, twelve and fourteen) and with our Australian cattle dog pursuing many of the activities Maine has to offer – skiing, hiking, kayaking and boating. I have special interests in photography and travel.

Board Certification:
American Board of Obstetrics and Gynecology